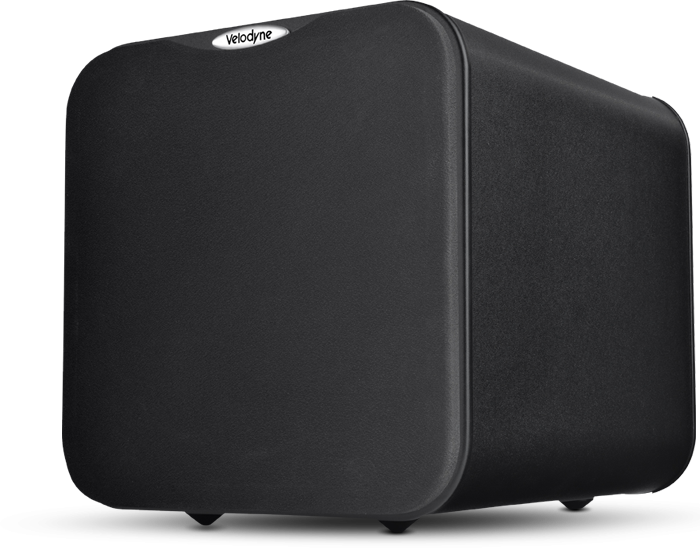 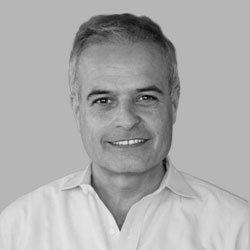 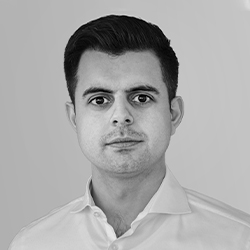 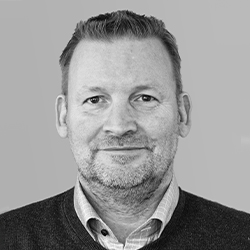 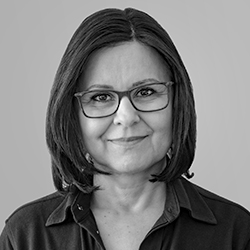 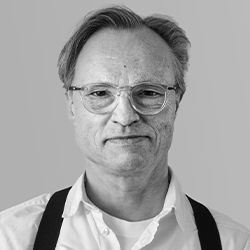 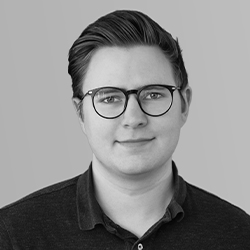 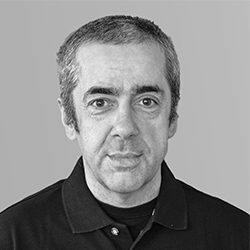 Velodyne Acoustics has been the world’s leading subwoofer manufacturer for over 35 years, so it’s no surprise that the company was founded in Silicon Valley – known worldwide as the melting pot for high-tech innovations and inventions. Velodyne Acoustics subwoofers represent the fusion of technical top performance with a timelessly beautiful industrial design.

David Hall, founder and first chief engineer of Velodyne Acoustics, introduced a new, groundbreaking technology in subwoofer construction in 1983 that revolutionized the reproduction of low frequencies. This invention was the driving force and breakthrough for the ULD-18, which incorporated a patented accelerometer-based high-gain servo system to achieve perfect control over the deflection of the diaphragm.

The massive speaker system, weighing almost 60 kilograms, played louder and deeper than anything else on the market and had 20 to 30 times lower distortion values. The ULD-18 received dozens of international awards and recommendations, including the ‘Special Engineering Award’ in 1984.

Technologies for the best bass

With the continuous development of its technologies, Velodyne Acoustics has pushed the boundaries of subwoofer development ever further. With groundbreaking inventions such as:

In 2003, Velodyne introduced the world’s first digital subwoofer with DSP technology. The use of a digital signal processor (DSP) in subwoofers enabled precision playback and pioneering operational reliability. The digital equalizers, crossovers and filters ensured the highest possible performance with Velodyne Acoustics subwoofers

Flexibility that enables seamless integration into any system

Velodyne Acoustics subwoofers have the most flexible and extensive setting options on the market to enable perfect acoustic adjustment in any system. The high quality crossover technology in all Velodyne subwoofers can currently double the usable power of the receiver and reduce the distortion of the main speakers by using the ‘Subwoofer Direct’ feature with the LFE output. Velodyne Acoustics engineers developed the most accurate crossover parameters to create an optimal fit in all systems, regardless of the size of the speakers.

The future of the subwoofer

In recent years the audio industry has shifted its focus towards user-friendly installation. Velodyne Acoustics is leading this path, starting with the world’s first remotely controllable subwoofer to easy-to-use room bass eq systems and easy-to-install in-wall, in-cabinet, in-floor and in-room subwoofers. The ability to find the perfect bass setting for music, home theater and games at the touch of a button shows that Velodyne Acoustics has the right subwoofer for every application.

In order to ensure maximum output power with minimal distortion, pioneering anti-clipping circuits monitor the amplifier so that the subwoofer can always perform at its best without causing distortion. Exclusive ‘dynamic compression’ circuits and functions to protect against overloading ensure operational reliability and durability in a Velodyne Acoustics subwoofer. The extensive tests and quality controls make Velodyne Acoustics subwoofers the most reliable in the world. And so it is not surprising that Velodyne Acoustics holds more patents in subwoofer technology than any other manufacturer in the industry.

Definition of the benchmark for more than three decades

In recent years, testers, music lovers, and home theater fans have agreed that Velodyne Acoustics subwoofers are the best in the world. Here are a few excerpts:

“What is most striking about the sound is the seamless blend from a smooth, well-articulated bottom end…up”
—Audio Video Interiors

“…the lowest distortion I have ever measured in a subwoofer.”
—Secrets of Home Theater

“If I were their competition, I’d be worried that Velodyne has just put most of them in checkmate with this very impressive line of subs.”
—Audioholics